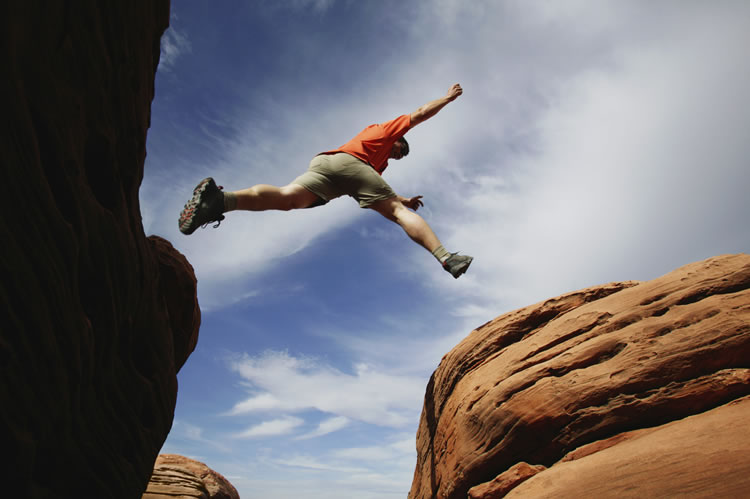 1. IPv6 is Not Yet Seen as Necessary

Only a small percentage of Internet traffic currently runs on IPv6 and many operators feel that they have enough IP addresses to meet their needs. However, these providers run the risk of not being able to add new subscribers when they do eventually run low on IPv4 addresses. While some have turned to Carrier Grade NAT (CGN) to maximize resources, this is only a short-term solution that adds network complexity and can result in communication breakdowns, reduced performance for end users, and higher management costs, as documented by the IETF. Essentially, CGN is like applying band-aids on top of band-aids. IPv6, on the other hand, provides you the opportunity to renumber your network and ensures that you have room to grow.

The transition to IPv6 involves more than just adding new addresses. You’ll need to upgrade vital infrastructure, such as CMTSs, and ensure that all relevant hardware and software is IPv6-compliant. These upgrades affect all aspects of business, including OSS/BSS and CSR procedures. This can be particularly daunting for smaller and mid-sized providers in established economies where infrastructure already exists and replacing it will be expensive. Conversely, cable operators in developing countries may actually adopt IPv6 earlier than their wealthy counterparts, as governments in these regions build new infrastructure to keep up with growing subscriber bases. However, it’s worth remembering that most equipment produced in the past six to eight years has been built for IPv6, and the remainder usually only requires a firmware upgrade to support IPv6 — so the task may not be as difficult as you think.

Providers will also need to upgrade and replace any legacy CPEs for a successful transition. Thankfully, today most new home gateways and cable modems are IPv6-capable. The transition will be much easier — and hopefully seamless for end users — once all subscriber equipment is IPv6-capable. In most cases, a simple configuration change is all that’s required to enable IPv6, but in cases where subscribers have purchased their own equipment, the CPE may need to be replaced. Once you have eased CPEs onto IPv6, you can start exploring transition options, such as running dual stack networks (both IPv4 and IPv6), or Dual-Stack Lite, where IPv6 packets are encapsulated within IPv4 packets for transportation.

The transition to IPv6 requires careful planning and testing. Larger providers in particular tend to spend more time in this phase, which although necessary, can slow the progress of deployment. Even after deployment is complete, it will take time to train staff, from network engineers to CSRs. There are a number of online resources that outline what’s involved in IPv6 preparation, including the ARIN IPv6 Wiki.

IPv6 has introduced new capabilities, such as prefix delegation, which can confuse the uninitiated. Because IPv6 is much larger than IPv4, cable operators can use prefix delegation to tell routers what network address prefixes to distribute to consumer devices. This lightens the load on provisioning systems and reduces the possibility of downtime. However, some providers have reported problems with hardware vendors not always fully understanding IPv6 capabilities. Again, this issue can be reduced with research and planning. The IETF has an RFC on prefix delegation, along with other resources.

IPv6 offers unprecedented opportunities to cable providers but preparedness and education is essential before it can be widely adopted. Although some larger providers are already field-testing IPv6, it may still be several years before large-scale migrations are common in North America, where existing infrastructure and legacy CPEs are not yet compliant.

The first step is to take stock of existing IPv4 resources to understand how and where current addresses are being used. An IP address management (IPAM) solution can provide a comprehensive view of where addresses are deployed to aid IPv6 planning and stretch existing IPv4 resources. A complete solution should include the ability to manage large amounts of IPv4 and IPv6 addresses — both private and public, and customer and internal — as well as track addresses associated with business services. Although there are costs involved in the transition to IPv6, the benefits will save you money in the long run. Once you’re armed with the right information, there really will be no more reasons to delay. Get started by downloading IPv6: The Basics, a complimentary eBook.