Beyond the Set-top Box 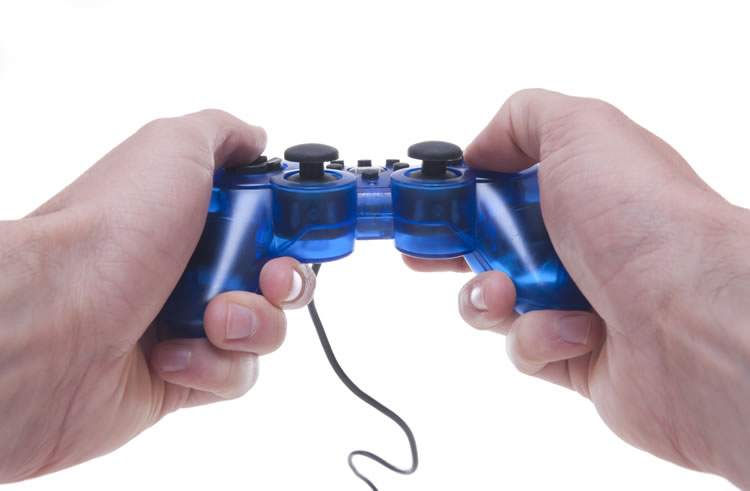 Today, flat screens come with two or more HDMI inputs — the industry’s response to the growing number of HDMI-enabled devices and HD content proliferating the market. This is certainly a suitable answer to having to juggle cables. But perhaps combining these entertainment and media devices into a single, all-in-one solution may be the right answer.

Subscribers to Telus — a service provider here in Canada — have the option to use Microsoft’s Xbox 360 console instead of their set-top box (STB). Essentially, this is an app that provides the same experience and features as an STB, allowing you to remove one device from the TV stand. In addition to serving video programming, the console has other third-party apps. One app in particular, Netflix, makes the console a real OTT monster, but lets subscribers scratch one more device off their list. And it’s not just Telus — down south, Time Warner Cable is also rolling out an Xbox app as a substitute to the STB.

There are several advantages to piggybacking on another device. Potential subscribers may already own one, leaving one less piece of equipment to acquire. Additional features can be added, as you’re not locked into the STB’s traditional functions. Being able to share the screen with other apps has advantages too. We’ve seen this in mobile device multitasking with global notifications. This feature reminds users of their scheduled shows while they are playing a game or using another app, enhancing the user experience. Bundling a multi-purpose device is also an easier sell.

Why a gaming console like the Xbox? Sheer computational power. It has the makings of an ideal all-in-one device for gaming, streaming, and TV duties. Given their last-gen status, gaming consoles have been steadily dropping in price — the Xbox 360 is hovering around the $100 mark. Next-gen replacements due this fall will only render the current console technologically obsolete. They’ll still work and remain relatively powerful to anything you might put by your TV stand short of an actual computer or home theatre PC (HTPC). Many households are also likely to already own one, as Microsoft recently acknowledged approximately 76 million of them existing today.

However, there are also some disadvantages to take into consideration here. Unless you’re starting from scratch, you probably have a few STB models that you need to support. A new app adds additional complexity in your development and support efforts. You also have little to no control over many aspects of the device, including firmware. This also means that future OS updates may affect your app and that you’ll have to keep up with these updates. All apps will also be unavailable when installing critical/major updates.

Although we now have enough ports in the back of the TV, devices still compete for their turn on the screen. An all-in-one solution won’t stop the fighting but it could deliver a better experience for end users. There are both merits and faults here and the gaming console isn’t the only device we can use. This uncertainty hasn’t stopped service providers from dipping their toes in the water and they certainly deserve commendation for trying something new in the face of pressure from all sides of the entertainment shelf — but only the future will tell whether this is what the market wants or whether a new trend is on the horizon.