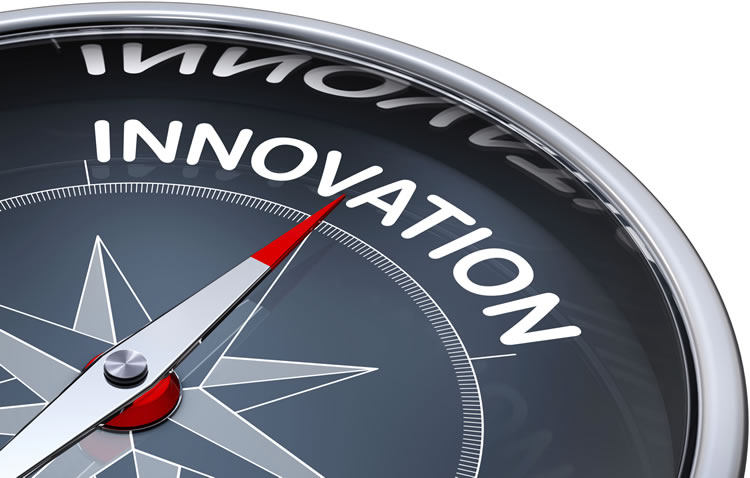 The much publicized — and derided or cheered, depending on which side you’re on — announcement of Comcast’s purchase of Time Warner Cable. The two biggest cable operators in the United States are scheduled to tie the knot by the end of this year. There will essentially be a re-jigging of the landscape as a result of this deal: Comcast/TWC, Charter and the yet to be formed SpinCo.

Suffice to say, this new configuration did not go unnoticed at The Cable Show 2014 in Los Angeles last week. During one session, Showtime CEO Matthew C. Blank even quipped, “I’m glad to be sitting here with the entire cable industry” when onstage with the CEOs of Comcast and Charter. Operators are bulking up to gain that market power. To add more fuel to the fire, just as the “cable guys” convened for the NCTA’s annual conference in the City of Angels, news leaked that AT&T had begun bidding for DirecTV.

This is not just a trend in the U.S., it’s a global phenomenon — and it’s not just a matter of bigger guys gobbling up smaller ones. Acquisitions and restructures are occurring all across the communication industry — in Europe, there is an accelerating trend of consolidation between telcos, mobile operators, and cable providers, with recent deals between Vodafone/KDG, Vodafone/ONO, ZON Multimedia, and Optimus.

Naysayers to the Comcast/TWC deal argue that combination would give too much power to one single operator in the cable industry. Well, that’s if you still think cable is an industry all by itself. For Comcast, their eyes are on the other formidable players with deep pockets, such as Apple TV, Google, Amazon Fire, and Facebook. The game has changed forever.

Increasingly, we’re seeing that a single operator could operate a multitude of networks or employ a mixture of access technologies like HFC, FTTH, xPON, DSL, and even satellite. The underlying technology is almost no longer relevant — the aim of the game is to get the right content to the right person anywhere! (So it’s a good thing that customer service is back in fashion. More on that in a separate blog.)

Talking about Google, Apple, Facebook, and Amazon, and what it could mean to facility-based content distributors, you get the feeling that the other shoe hasn’t dropped quite yet. I’m always nervous about August, when the corporate titans meet for their late summer retreats somewhere in the mountains — and then the next thing you know, some companies will no longer exist.

This new content and distribution landscape will have profound implications for consumers and competition, even though much of the argument for consolidation is centered on curtailing skyrocketing programming costs in the pay-TV marketplace. In reality, bulking up is as much a profit-taking move as it is a defensive play. Meanwhile, consumers feel the pinch as subscription fees keep going up. Today in the U.S., the average cable subscriber pays about three times as much as their counterparts in Western Europe, according to IHS Research.

Sure, a transformation is not a transformation without changes to the entire ecosystem. The major technology vendors are not sitting still, jostling to stay relevant. Sure, they focus on innovation; sure, they are restructuring to build the kind of organization that can deliver products and services in the new environment. And as always, they have their airtime when it comes to pushing their agenda.

It does change the landscape, however, for the little guys — the small technology vendors who often rely on a handful of operators for their bottom line (and now that handful is even smaller). Vendors who have been successful in building a global business servicing hundreds of service providers within a smaller organization and with limited resources want to have their voices heard – they want a platform of support from buyers, users, partners and everyone else in the value chain to continue support innovation.

I may be biased, but I’m an ardent believer that many of our greatest innovations come from smaller, nimble companies — (although that’s not to say that large firms don’t contribute innovations, of course.) But in this ecosystem of content creators, distributors, enablers, and consumers, talent gets paid more, programming costs are up, and distribution fees are increasing. In the end, consumers pay more, but smaller vendors need to still keep prices competitive while the major vendors are able to set the technology standards.

I took that issue up with NCTA Chairman Michael Powell when I caught up with him during a 60 second conversation at the Chairman’s Reception Party at The Cable Show (which incidentally, is a name that the industry is contemplating changing to something more relevant to today’s landscape). With small entrepreneurial technology firms providing the bulk of the tools and innovations that enable operators’ services, I asked him — who’s protecting their interests? The Chairman amicably acknowledged the issue without outlining a solution. After all, we were at a party, both physically and figuratively speaking. In order for innovation to flourish, we needed a platform that brings everyone together to ensure innovators are given the opportunity and nourished to blossom.