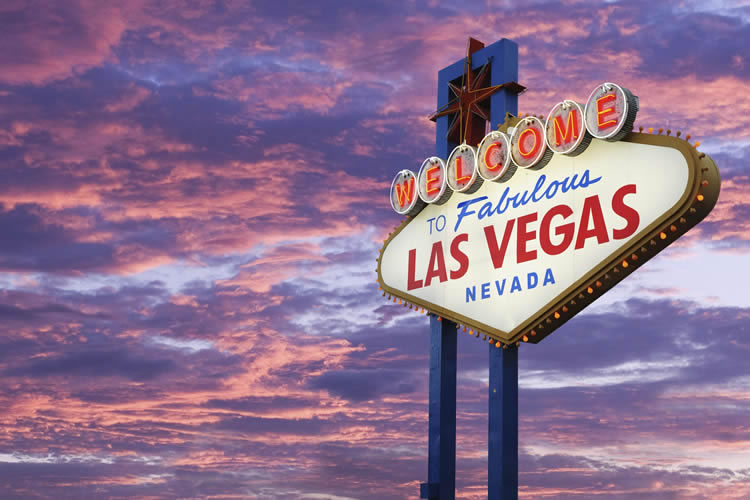 But why should MSOs care about a “consumer” electronics show? The answer is simple –– cable and wireline operators serve consumers and therefore need to follow consumers’ behavioral trends, and their communication and entertainment consumption patterns. Most importantly, MSOs should know what new technologies are enhancing, or perhaps even disrupting, the current ecosystem of content distribution, servicing, merchandising, and the status quo.

Personally, I was dazzled by the array of technology gadgets on display. Ultra HD TV, 4k TV, and OLED TV –– these giant TVs all had crisp images like nothing we’ve seen before. The smartphones were even smarter and had more innovative features, while the energy-saving devices and smartphone-controlled home monitoring/controlling systems were just as impressive. The electronics industry is even doing good for our health with the development of new fitness machines.

Oh yes, it’s a show in every sense of the word. Exhibitors came to show off, to shock and awe us. CES is an international event, with attendees arriving from over 170 countries, presenters conducting conversations in many languages, and signage around the show catering to the large non-English speaking constituency.

Standing in the middle of a sea of gadgets, it occurred to me that CES is actually quite like a fashion show (not that I’ve been to one recently, but we’ve all seen them on TV). When you see the haute couture of high fashion, you sometimes wonder, yes, it’s exciting and “out of the box”, but who’s going to wear it in their daily life? You couldn’t help but think the same thing at CES. Yes, this transparent TV looks cool, but not in my living room. Yes, this 6.1-inch smartphone seems nice, but I’d rather not hold a brick to my ear when I call someone. Even some of the giant displays seemed more suitable for commercial use, such as merchant windows, rather than for “consumers” in the living room. The exhibition is to show how much and how far we can push technology.

Maybe that’s the whole point. Shock and awe, draw the crowd in, create buzz, and push out the product –– that could be the scheme all along. Who can blame these exhibitors for showing off when they face over 3,000 other exhibitors? If attendees split the show up by the number of exhibits they want to see, a marketer only has a few minutes to get an attendee’s attention. Even with a smaller budget, you need to be able to stand out. If nothing else, CES demonstrates how important it is to market your product or your brand.

So does all this attention seeking work? You bet. I’ve heard at least one cable operator say that in the past, they finalized their year’s budget by November/December, but after visiting CES in January, they had to go home and change it.

People came to CES to make contacts, and learn about the next hot consumer trends. There were talks of OTT-services bypassing the cable distribution channel altogether; talks of new channels that allow a la carte for less than $10 a month; and talks of an all-in-one ultimate device, powerful enough to fire up all the apps that allow you to work, watch a movie, make a phone call, and socialize on social media, while still light enough to hold in one hand, and with enough battery power to last more than a day.

I’m sure behind the brouhaha, deals were made, hands shaken, and contracts signed. For this onlooker, I made a deal buying a set of massage gadgets for the wife at home. I went home happy…