No à la carte? No thanks. 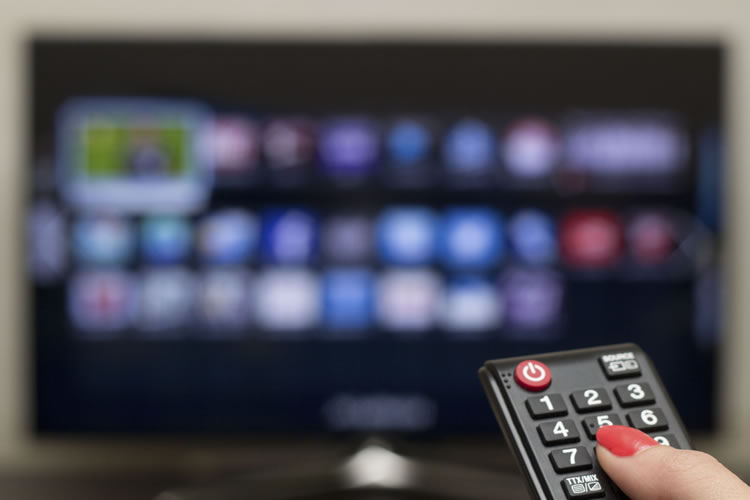 Determined to achieve some measure of satisfaction, I then tried to activate my set-top box, but could find only a list of new devices and payment plans. After painstakingly searching for half an hour, I surrendered and called a customer service representative. I waited for 37 minutes with nothing other than the occasional “high call volume” message. Finally, I was rescued from call waiting hell by Meredith. She would make it all better.

Or so I thought.

My first question was about the disappearance of the user-friendly à-la-carte options. Her very unsatisfying answer was that she had not been trained on the web portal and could not answer my question. By now, you can probably appreciate that my frustration level was rising and had it not been for a fine glass of Cabernet, Meredith would have been at the receiving end of some scathing remarks.

I gave up on the specialty channel and focused instead on activating my set-top box. Then, following an unnecessary dispute over serial numbers, Meredith put me on hold while she searched for a technician for the box. That’s when the battery on my phone died.

While the cable provider shall remain nameless, I should emphasize that it is a rather large one that touts its customer service. Given the hour it took to make zero progress, the experience was painful at best. Was I foolish to assume that I could make these straightforward adjustments on my own? Not in this day and age. Subscribers have grown accustomed to activating features on a website and expect to be able to do so.

Calling in for service changes is frustrating for customers and costly for service providers. My hour-long interaction cost the provider the equivalent of 10 months’ worth of revenue* from the specialty channel I wanted but did not order and illustrates how providers are not keeping pace with subscriber needs. As providers, you must have a system that allows your customers to pick what they want, when they want it. Let people add a new channel or set-top box without pushing them to frustration.

Give subscribers what they want: choices. Nothing else will make the cut.

*
Price of the specialty channel I wanted: $2.95/month including royalties to the network
Average CSR Wage in Vancouver: $20/hour
Revenue payback: Approximately 10 months with a permanent subscription depending on royalties. (Considering I wanted the channel for one month only, it’s never going to happen.)