Part Three – From Enterprise to DOCSIS 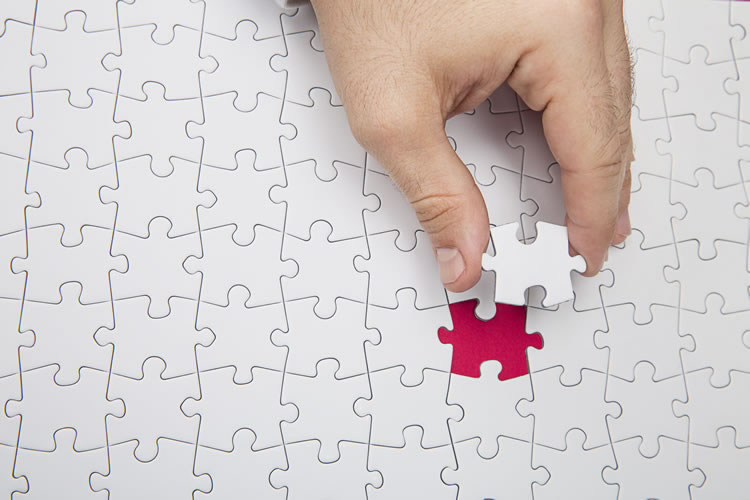 Our customers were the who’s who of the corporate and government world; one of them being Northern Telecom (later known as Nortel). It had the first worldwide IP network and since Northern used a Banyan network, it was also using Incognito products. Our software was used in the United States government agencies (Marine Corps, Secret Service, Library of Congress), NASA, the Canadian Space Agency and almost every Fortune 500 company at the time. We essentially had a monopoly on all customers sending email between corporate networks and the internet. Life is good when you’re a monopoly and that lasted until 1999 when Banyan went under and people started migrating to another company’s software. While all of this was happening, the Internet was also growing rapidly and home internet, not dial-in, was starting to pick up.

Around 2000, we had just finished a project for Research In Motion and were looking to expand our IP tool suite. We already had a DHCP server and a set of tools for automated TCP/IP client stack configuration. At a trade show, Motorola approached us and asked if we would be interested in working with them to develop a provisioning solution for their CMTS line. It took about a split-second for us to say yes.

At the time, DOCSIS was still very new to the world and we were newcomers to the Cable realm. The transition from enterprise to DOCSIS was chockfull of growing pains, but we learned a great deal about the unique challenges of cable networks, DOCSIS, and the pitfalls of being in the line of fire with a subscriber. Although we knew how to build applications that needed to scale, thread safe, and install easily, nothing could have prepared us for the change. Along the way, we learned something critical: knowing how to build applications is important, but having expertise on the subject is key.

Looking back, I think the main lesson I learned is that a captive audience is key. If your customers change, you need to as well, so evolution is just a necessary component in building a successful company. What your business is today may not be what your business is tomorrow. For now, we’ll continue doing what we’re doing for you and if you change your course, you can count on us to keep you company along the way.