Thinking Outside of the Box at NCTC WEC 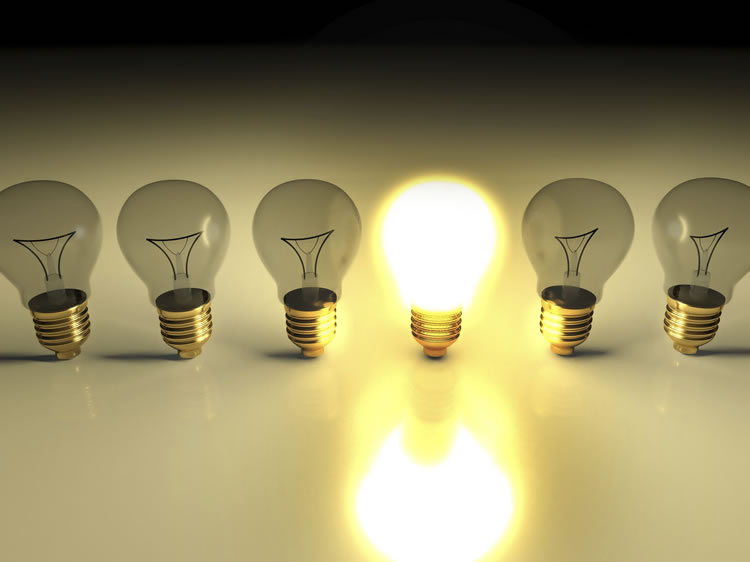 One of the operators in attendance even suggested that different tracks for business, operations, and technical departments would be beneficial next year, since the event has grown so quickly. This year, I had the opportunity to sit in at a few of the sessions…. here are my thoughts:

Video, and specifically IPTV, was one of the big topics at the show. In the Advanced Video Platform – IPTV Development Session, it was clear that IPTV is here to stay. The panelists in this session agreed that cable operators moving into this area will need to continue to leverage their existing coaxial feed to provide video services.

In the long term, this strategy will require better management of bandwidth usage.

Multi-streaming media provides operators the opportunity to give consumers what they want through tablets, phones, and gaming consoles, rather than the traditional TV console. Unfortunately, there are no shortcuts when it comes to delivering a high quality of service. Consumers expect service quality that is not dependent on the mode of delivery, such as extended coverage in the form of WiFi, which I will expand more on later.

Licensing issues are also a concern for IPTV operators who want to integrate with OTT services. With its premium content, Netflix is now positioning itself as a competitor to HBO, and operators are beginning to view Netflix and other OTT providers as potential partners, rather than competition. The panelists at this session felt that there are definitely business models available for consideration. For example, there could be a symbiotic relationship between the cable provider and the OTT provider, where Netflix offers seasons one to four of a show, while the operator has the latest fifth season available.

One of the business drivers behind video delivery is advertising. IPTV, especially when acting as a kind of proprietary OTT service for a cable provider, does not offer as many opportunities for advertisements as traditional TV. However, the panelists suggested other ways of including advertising. For example, you could insert advertisements into the middle of a movie or before a video segment.

Perhaps unsurprisingly, IPTV provides a good measure of what people are viewing and empowers providers to index content over a long time period. As a result, set-top boxes may take on the role of information tracking in the future.

OTT services continued to be a hot topic at the Broadband Business Drivers: New Services and Members Lessons Learned panels. Panelists named OTT traffic as the main factor contributing to the increase in data traffic on cable networks. It should come as no surprise that 50% of cable traffic growth in the U.S. has been attributed to Netflix and other OTT video providers. However, the OTT industry is not the only source for this increase — rather, it is the streaming of video over an increasing number of Internet-connected devices in the home that is causing this jump in bandwidth.

To mitigate this spike, many cable operators are employing caching solutions to drive down video traffic and using deep packet inspection (DPI) to monitor network usage in order to make the necessary adjustments in time. The panelists suggested 70% bandwidth utilization as the threshold for increasing bandwidth and noted that it usually takes 30 days or more for the pipe to be adjusted accordingly.

One panelist explained that since beginning a bandwidth monitoring program three years ago, he has seen top talkers grow from 1% of the total subscriber base to 3% last year. Clearly, a strategy is needed to deal with congestion — but caps are not the only option. For example, some operators have turned to education and are now showing bandwidth usage in the subscriber portal to help subscribers understand how much bandwidth they are using.

In fact, most providers have shied away from aggressive bandwidth cap practices and it was not until AT & T instituted its usage allowance policy in 2011 that any operators jumped on the bandwagon. That being said, the panelists emphasized that the main goal of usage allowances is not to drive revenue, but to tie customers to their application usage so that they can become aware of the related costs.

There are currently two main approaches to usage allowance: monitor without taking action, or monitor and issue overage charges after one or two warnings. However, even these approaches are facing backlash from subscribers. The panelists revealed that in 30% of overage charge cases, the amount had to be credited back to the subscriber in order to avoid churn. It is thus still too early to determine the result of this approach.

With all the talk about anytime, anywhere, any device video streaming, I thought it would be prudent to attend the WiFi – The Next Wave panel session. The session opened up with numbers: the five largest MSOs in the U.S. have built over 250,000 managed hotspots, focusing on deployment in urban areas, train stations, stadiums, parks, cafes, etc. On the telco front, AT&T has joined the fray and started offering WiFi, while Verizon is still lagging behind, especially compared  Asian telco operators, who are also actively offering WiFi hotspots. Unsurprisingly, monitoring was a big topic here as well. The panelists suggested tracking hotspot traffic through smartphone and tablet apps that utilize location services.

The panel suggested that WiFi should not be limited to urban areas and that all operators could consider deployments. For example, in rural areas the congregation point approach — where an operator focuses on higher density areas such as a local parks or community space — could be employed to justify the value. Offload backhaul is another consideration, as there should not be any immediate competition from the wireless operators. Regardless of how you choose to deploy your HotSpots, subscriber authentication will be a key challenge. Apple jumping onto the HotSpot 2.0 wagon in iOS 7.0 may be the final push that the WiFi movement needs for cable operators to commit to automatic authentication.

Thinking Out of the Box

Compared to last year, independent cable operators have become more receptive to TR-069 and how it can help with IPTV services and set-top box management. In line with the theme of NCTC WEC, “Out of the Box”, operators are beginning to look beyond the cable box and the set-top box — in fact, they are not being confined to any single device for service delivery. Providers are ready to embrace new technology and opportunities, like IPTV and extended WiFi beyond the home, and many view OTT providers as potential business partners, rather than threats. To quote the famous opening line from Star Trek: “to boldly go where no man has gone before,” — this should be the catchcry for the cable industry as it continues to explore new frontiers in service delivery.

Don’t forget to check the blog tomorrow when my colleague Ladi shares his thoughts from the conference.