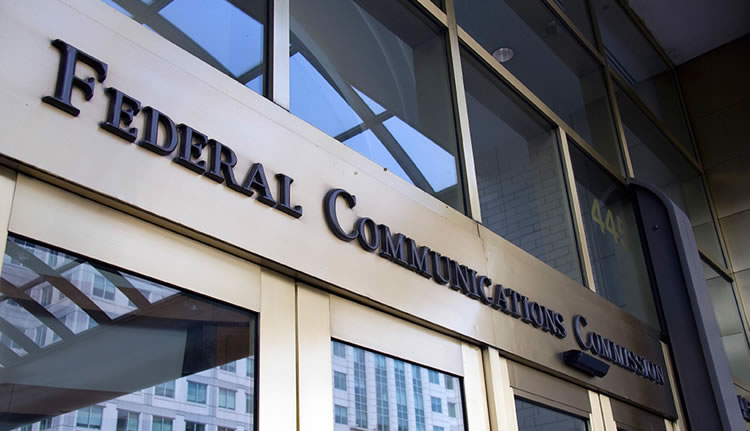 Why Title II now? Early in 2014, the court ruled that the FCC could not enforce two key rules in the Open Internet Order of 2010 — no blocking and no discrimination of traffic. The reason was that ISPs were classified under Title I as an information service and thus were not carriers. In response, the FCC has decided to vote to reclassify ISPs in order to enforce crucial net neutrality policies.

Just over a week ago, FCC Chairman Tom Wheeler announced his full support and proposed his approach for the Title II reclassification. Rules that prohibit throttling, blocking, and paid prioritization will be re-introduced, but many sections of the Title II clause will be forbeared for broadband services. These include rate regulation, exemption from the Universal Service Fund, and no requirement for last mile unbundling. While the complete detailed ruling has not been published yet, this summary gives service providers a better understanding of what to expect if the reclassification proceeds. However, one has to wonder how broadband services in America will change if these policies take effect.

Without the ability to throttle, will subscribers see an end to truly “unlimited” data?

Throttling may be an effective option to deal with high data consumption, but it also angers subscribers. If it’s not an option moving forward, providers will have to look for other ways to keep data consumption in check. Eliminating plans with unlimited bandwidth looks to be a good start. Many services today already specify bandwidth caps, so perhaps all services will have one eventually.

Will subscribers see a shift towards a metered billing model?

Although the proposed rules try to avoid classifying broadband as a utility, the call for fair charges brings metered data into the conversation. Paying for actual usage at a fair rate may not be well received by subscribers accustomed to no data allotment, but justification can be made that everyone on the basic plan has varied utilization patterns. This practice would also alleviate the need to throttle, as top talkers are then forced to pay for how much they use.

No doubt there will be an increased reliance on efficient network management practices, but transparency requirements dictate that these practices must be just. Network management solutions must strike a delicate balance between keeping the network running smoothly and keeping subscribers happy.

Until the detailed rules are published, these are just questions on how the Internet in America will change. The FCC is scheduled to vote on these proposed rules on February 26, 2015. And there’s the possibility of legal challenges before the rules can come into effect. The United States will be setting a precedent on broadband policies. If you’re somewhere else in the world, consider that many countries may model their broadband policies based on what happens in a few days.