Why IPv4 is Not Going Anywhere Soon 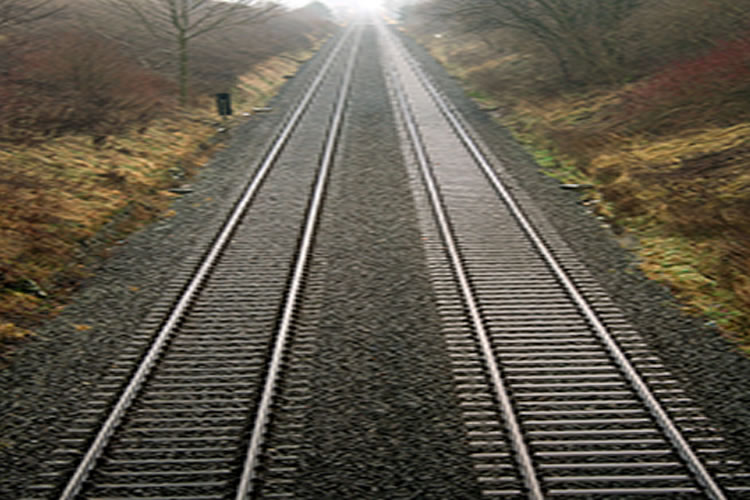 We are entering a world of dual internet protocol. IPv4 and IPv6 will coexist and collaborate for a number of years. In fact, IPv4 may be with us for so many years that it may never seem to disappear. There’s no question as to why it’s sticking around: there are hundreds of millions of IPv4 devices (excluding phones and PCs) and revisiting and upgrading them to IPv6 is simply impossible. Think about all the building security, medical, automotive, and so many other devices that would need upgrading. In many cases, these devices do not have the hardware capabilities for an upgrade. They lack memory and computational power and the fact is they simply cannot be upgraded in the field and would need to revisit the factory. Without a doubt, IPv4 will survive for a long time. It might even last until after a number of us have retired and it will no longer be our problem to solve.

Don’t let this fact distract you from your move to IPv6. This is a needed change and the future will undeniably consist of IPv6 modern internet overshadowing its less capable, underachieving cousin, IPv4 internet. IPv6 allows for a number of much-needed features such as real security, IP mobility, and gains in application functionality. With companies recognizing the superiority of IPv6, some apps may only be released on IPv6 or appear lobotomized on an IPv4 network.

Although v4 will be around, build your future around an IPv6 world, or else you’ll be the only guy in the gym with a walkman in your pocket.