Will NFV be the Hero We Need? 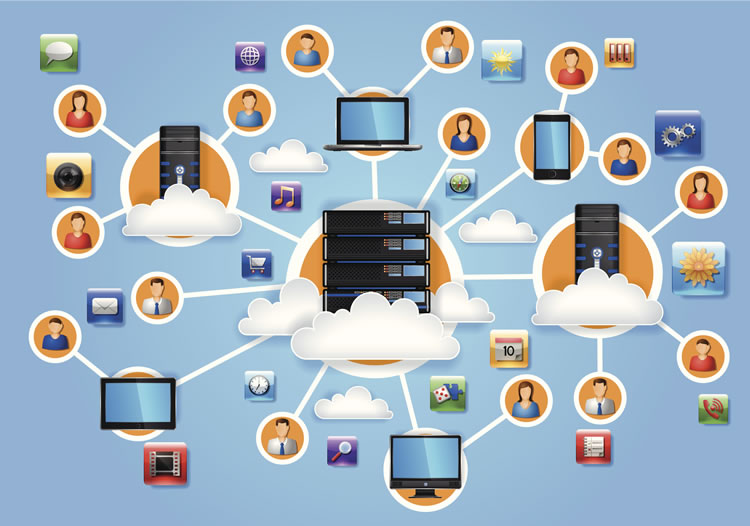 The industry — through organizations like Broadband Forum, CableLabs, and the Society of Cable Telecommunication Engineers — has responded with a number of solutions to automate tasks, improve visibility of network demands and issues, and increase capacity. Still, we have seen the margins shrink as the CAPEX and OPEX has been growing at a significantly faster rate than the revenue rates.

One weapon that service providers have in their arsenal is network functions virtualization (NFV). This approach advocates replacing hardware network elements with software running on commercial off-the-shelf servers (COTS). The advantage?

There are five major trends rising up in the NFV movement: Computation, Physics, Philosophy, Geography, and Politics.

Computation: The line between communications and computation has blurred over the years; this can best be seen with the quad core 2.8Ghz mobile phone and sophisticated smart TVs with built-in digital decoders, Digital Living Network Alliance (DLNA) clients, etc. Computing power is ubiquitous, and now has hit a price point that makes it advantageous to migrate device-specific functionality to a virtual equivalent that can be located anywhere.

Physics: When smartphones first launched, they had dedicated application-specific integrated circuit cores to perform video decoding. As CPU power and efficiencies increased, we saw the trend to move the multimedia functionality to a software function. With virtualization, we see the migration of a task from a hardware application to software.

Philosophy: Continuing with the above example, a discrete circuit will be more efficient in terms of energy consumption, but augmentation will be limited in the future and it does not dynamically scale based on load. Virtualization provides a future-proof framework with programmable, configurable capabilities.

Geography: Location flexibility is one of the major areas where an operator can save on both CAPEX and OPEX. The factors to consider regarding where the virtualized network function should be performed include cooling and energy, management, maintenance, regulatory, security, economies of scale, and even real estate costs. Incidentally, using a distributed NFV approach is preferred instead of consolidation, as consolidation to a single datacenter may not be the right answer.

Politics: Traditionally, the approach was to differentiate between routing, administration, and forwarding. This resulted in the data plane, control plane, and management plane, where the management plane requires human interaction and is therefore at risk as the single centralized point of failure, as well as siloed and slow. What software-defined networking (SDN) really does is erase the difference between control and management planes.

It’s no secret that NFV complements SDN. Where NFV advocates virtualizing network functions, SDN advocates replacing network protocols with centralized software applications that may configure all the network elements in the network. The advantages of SDN are similar: agility, cost savings, and simplification. One of the major wins for both SDN and NFV is the velocity at which new services can now be created in software and deployed.

There are drawbacks to virtualization: a concrete solution has cost savings for mass-produced products, miniaturization/packaging constraints, higher processing rates, and energy savings. Due to this, core network elements will likely continue to reside within dedicated hardware.

However, we have seen virtualization of the termination, with vCCAP; the corollary to that is the residential node for the home router and STB functions with the virtual gateway (vCPE). In a similar fashion to the vCCAP, vCPE virtualizes the functions of the gateway. These functions could include DHCP, firewall, port forwarding, DLNA, parental controls or some future function that could arbitrarily be added to the service offering.

Here’s the question that the industry is grappling with: Should the entire gateway be virtualized, or should we adopt a hybrid approach? Find out the answer in my next blog.