IPv6 – Should You Take the Leap? 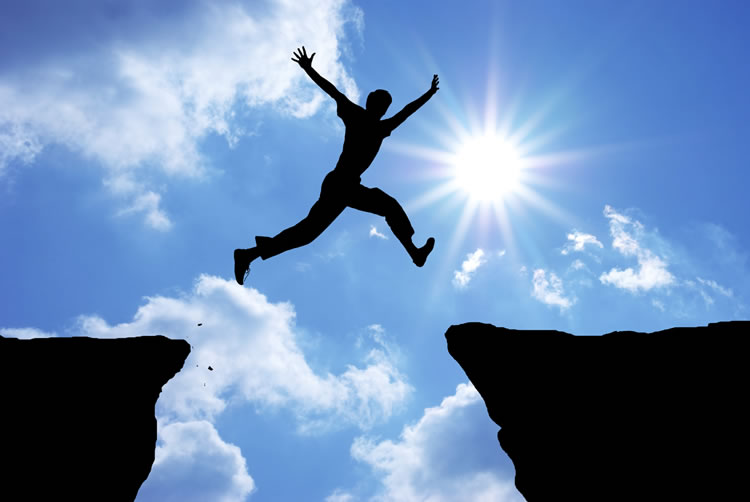 I am bringing this up as I think about IPv6. Should you take the leap? Should you be the first? Do you want to see everyone else in it before you? Unlike skydiving, you won’t have a choice about going to IPv6. It will happen. We know that IPv4 addresses are running out. There are only 4 billion IPv4 addresses (give or take a few), but there are over 6 billion human inhabitants on the planet and we all have multiple IP-aware gadgets. You do the math.

IPv6 promises a lot more addresses. How many more? 2128 to be exact. That means 5×1028 IP addresses per person alive!

When we are out of IPv4, what happens? Depending on who you talk to, several scenarios emerge. One says that we are a resilient bunch and we will find a way to do things like carrier-grade NATing and this will buy us a few more years. Others say it’s the end. I tend to think it’s somewhere in between.

One thing that needs to happen is that subscribers need to upgrade their home devices. You know, the cable modems and the home router-firewall-gateways people are using. You will also need to have a PC and an operating system capable of IPv6. Sure, the latest versions of Windows and Mac software all support IPv6, but the Internet runs a large number of devices that are just incapable of running IPv6. There will be a price to pay. Who will foot the bill? The subscribers or the providers? I think the providers will need to subsidize the move in large part. Now is the time to make some friends in the home gateway and CPE realms.

But this switch will not happen overnight. There will be a long period where you will need to run a dual stack network. And more than likely, governing authorities will at some point declare the day where all IPv4 traffic must die, much like how the analog TV signal went. This is still years away though.

So now is the time for providers, hardware makers and software developers to get together and plan this well. There is a certain “I do not want to be the first out of the plane” attitude right now. But with a concerted effort and the right partnerships, we’ll all be safe when we land.