Most of these devices communicate via wireless methods, but we have seen multiple protocols and frequencies used to enable this. They include Insteon, X10, ZigBee, Z-Wave, UPB, Bluetooth LE, KNX, AllJoyn and many, many more. Some of these protocols are backed by an alliance; some are fledgling protocols. The problem with the proliferation of IoT devices is that we’ve been left with a cluttered mess of cables, adapters, and specialized apps to control each device.

My personal home security system uses a special daughterboard to bridge the wireless sensors, while my garage door uses a special mini gateway to bridge the ZigBee communication, and similarly the timers and other Z-Wave enabled devices use a gateway hanging off my router to enable remote access through the Internet. Let’s be honest: that’s just too many protocols for one house to manage — especially when each of them has their own special management app.

The worst part is that all these protocols are incompatible, and all are fighting for dominance. But all is about to change with the introduction of 802.11ah.

This past month, the Institute of Electrical and Electronics Engineers (IEEE) published a draft of the 802.11ah standard, a new PHY and MAC design that intends to support extended range WiFi and IoT. 802.11ah is based on an amendment of the 802.11ac — a 2012 commercial release that is commonly used in residential WiFi gateways. 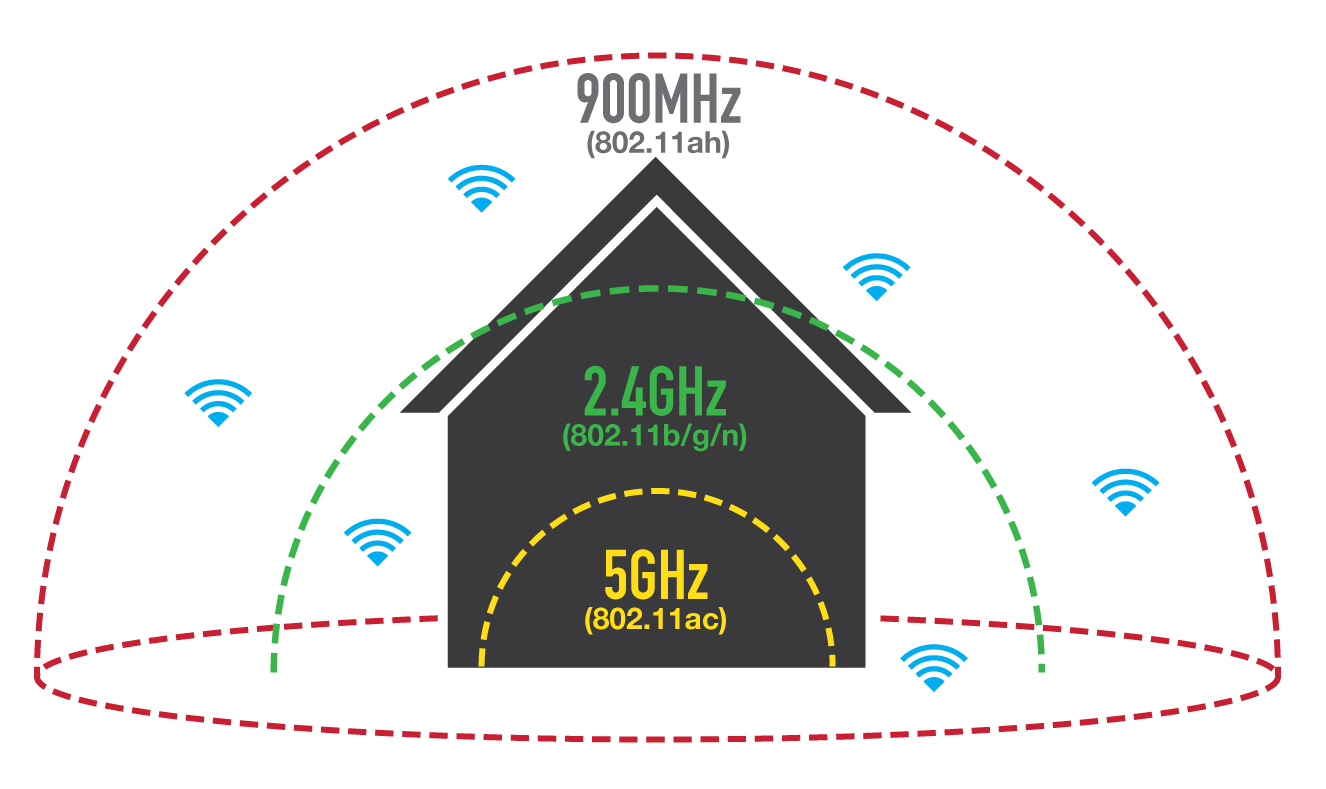 Figure 1. 802.11ah promises to unify IoT and increase the range and speed of residential WiFi connections

Here are some quick key features in the IEEE draft for 802.11ah:

But the IEEE isn’t the only organization attempting to solve the problem of connected devices with multiple protocols.

Google has also introduced a WiFi router last month called OnHub, which is more of an IoT gateway, as a means to clear up the clutter. It features a dual-band 802.11ac, WiFi, Bluetooth LE (Smart Ready), ZigBee, and Weave. Intel has a similar strategy to Google. It plans to introduce an IoT gateway with multiple supported M2M protocols, providing a unified interface and software that filters and aggregates data before it’s sent to the cloud.

In both the Intel and Google proposals, they suggest that to eliminate the headache and clutter caused by multiple protocols, we first need more hardware. IEEE’s proposal, alternatively, deals with the core issue of unifying the medium. It makes the task of supporting IoT for hardware manufacturers easier through augmenting the gateway’s 802.11ac stack, rather than requiring them to select from the many competing standards with dedicated radios and specialized software.

What an exciting time it is for IoT. I look forward to the final proposal and the eventual success of the 802.11ah standard, even if it just means I can finally clean up the clutter of cords and apps within my own house.