Part Two – How it All Began 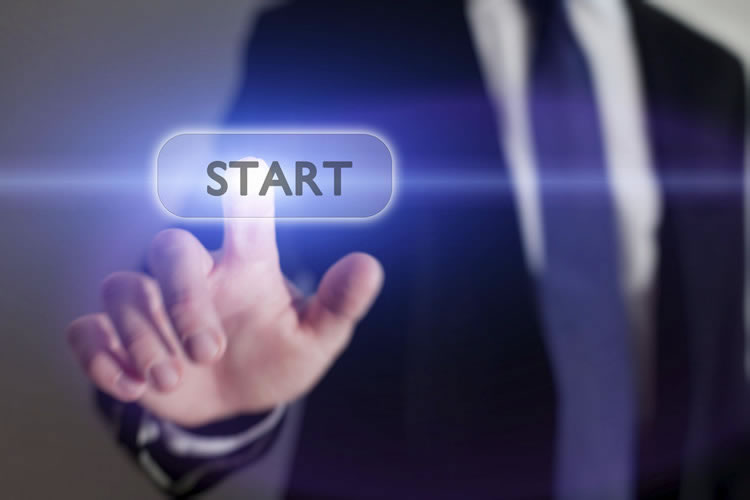 I started developing my own software for my customers (special releases at first). Then, I moved onto software that integrated Sun workstations with existing networks, providing a bridge between the Unix workstations and the mainly PC based network protocols my customers used. I worked on this covert operation in my spare bedroom, but it wasn’t long before other SEs began asking me for the applications for their own customers. Luckily, my local boss protected me from corporate wrath and hid what I was doing.

At some point, my side projects became the worst guarded secret in the company. I was eventually invited to Banyan’s head office in Westborough, MA to demo the software for an international client. I was nervous, but proud of my work. When I finished the demo, the client’s CTO said “We want 1,500 copies of this. How much does it cost?”

To my surprise, our own PLM responded with something like “This was a demonstration of a personal side-project and not something we are selling. We have something better for you.”

I realized, in the 5 seconds that it took the PLM to respond, that I couldn’t stay with Banyan any longer. When you have a customer, who is ready to place an order regardless of price, you have to listen to him. I decided to leave the company and start my own; one that would always try to fulfill customer requests no matter what. Customers know what they want and are willing to tell you what they’re looking for. That was one of the founding principles of the company I started and after 20 years, we continue to embed that in everything we do.