Streaming Major Events — Are You Ready? 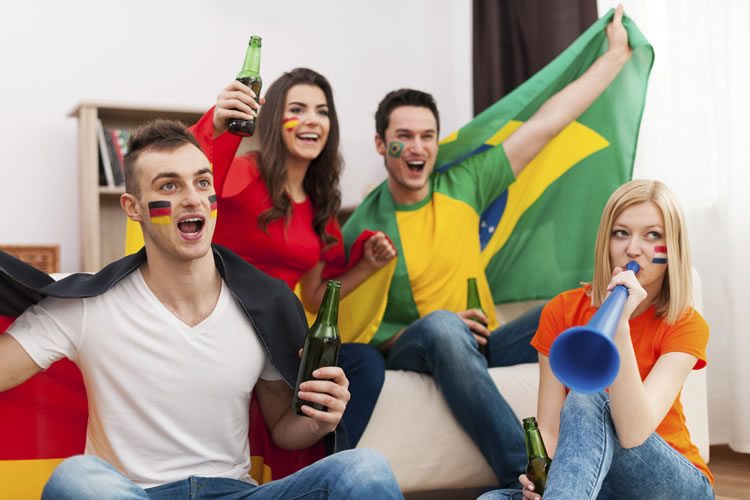 Demand for ABC’s live Internet stream of the Oscars telecast in February seemed to catch the network off guard, and the video feed went down for users across the U.S., while viewers also reported service downtime during the much anticipated Super Bowl 2014. Congestion also played into the failed launch of U.S. website HealthCare.gov last November, with the site receiving millions of visits and thousands of applications in the first 24 hours, but becoming so overloaded that only six people were reportedly able to enroll in plans.

More major events are on the way this year, but as an industry, are we ready? Are we underestimating what is necessary in terms of bandwidth capacity and application development?

It doesn’t matter if it’s a government, sporting, or entertainment event — any occasion or launch that attracts a large audience will affect your network. The industry has repeatedly under-estimated the popularity of services at different stages of the supply chain. Whether it’s an issue with application developers, bandwidth providers, or other resources, when a massive program is launched, a chink in the supply chain can affect the entire system. Frustration grows for subscribers counting on these services and expecting the entire chain to deliver.

In the future, application builders, network bandwidth providers, and content providers all need to be prepared. It’s going to take collaboration between all parties to make sure failure doesn’t occur for the next big entertainment, sporting, or political event.

The Internet is no longer a luxury — it’s as necessary as electricity or running water. Service downtime is not acceptable and you may find that customers don’t wait around for an apology — they just lose faith or jump ship.