What a Software-defined Network Means for You 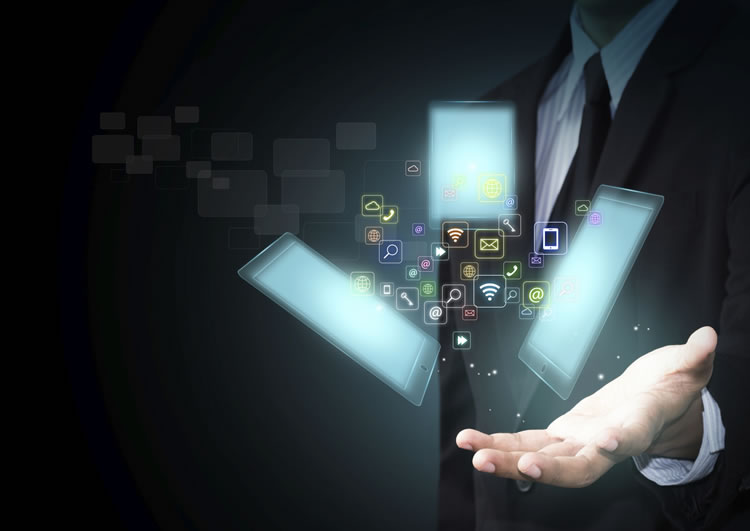 Vendors have found success by building equipment that lets service providers carry billions of packets from point A to point B and anywhere in between. That’s all very well, but rigid functionality is long in the tooth these days. The routing is usually static, not application dependent, and near impossible to change. Although all manufacturers use open protocols, their boxes are completely closed and only the manufacturer has the ability to make any adjustments.

In a nutshell, SDN is a new way to define router operations on your network. SDN finally gives you the ability to design network routing applications and base your network operators on those applications. The applications sit on controllers that configure your network switches in real time. SDN allows you to base network routing decisions on external systems and events. Imagine being able to route a specific subscriber’s Netflix depending on the type of home service they purchased. Imagine performing device authentication at the edge, transparently. Imagine rerouting traffic on your network based on certain events, like a maintenance window. With this newfound flexibility, the realm of possibility reaches beyond our current imagination.

The idea of SDN really speaks to all the tweaking and testing that geeks like to do. See for yourself with OpenFlow’s latest firmware. Install the app and test out new configurations. When you can rewrite your network processes, you can geek out as much as you want.